Thanks to Jon for this week’s Sea Kayaking Quiz:

What has the greatest influence on the oceans tides on Earth? 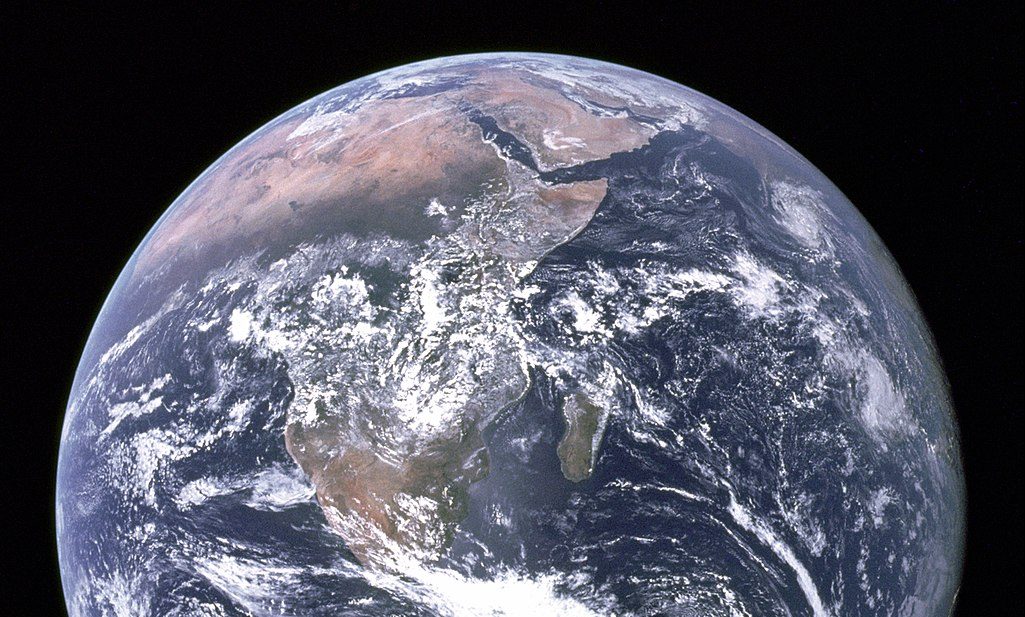 The moon is a major influence on the Earth’s tides, but the sun also generates considerable tidal forces. Solar tides are about half as large as lunar tides and are expressed as a variation of lunar tidal patterns, not as a separate set of tides. Read More

If you are entering a harbour or port from the sea which colour of channel marking buoys will be on the left? 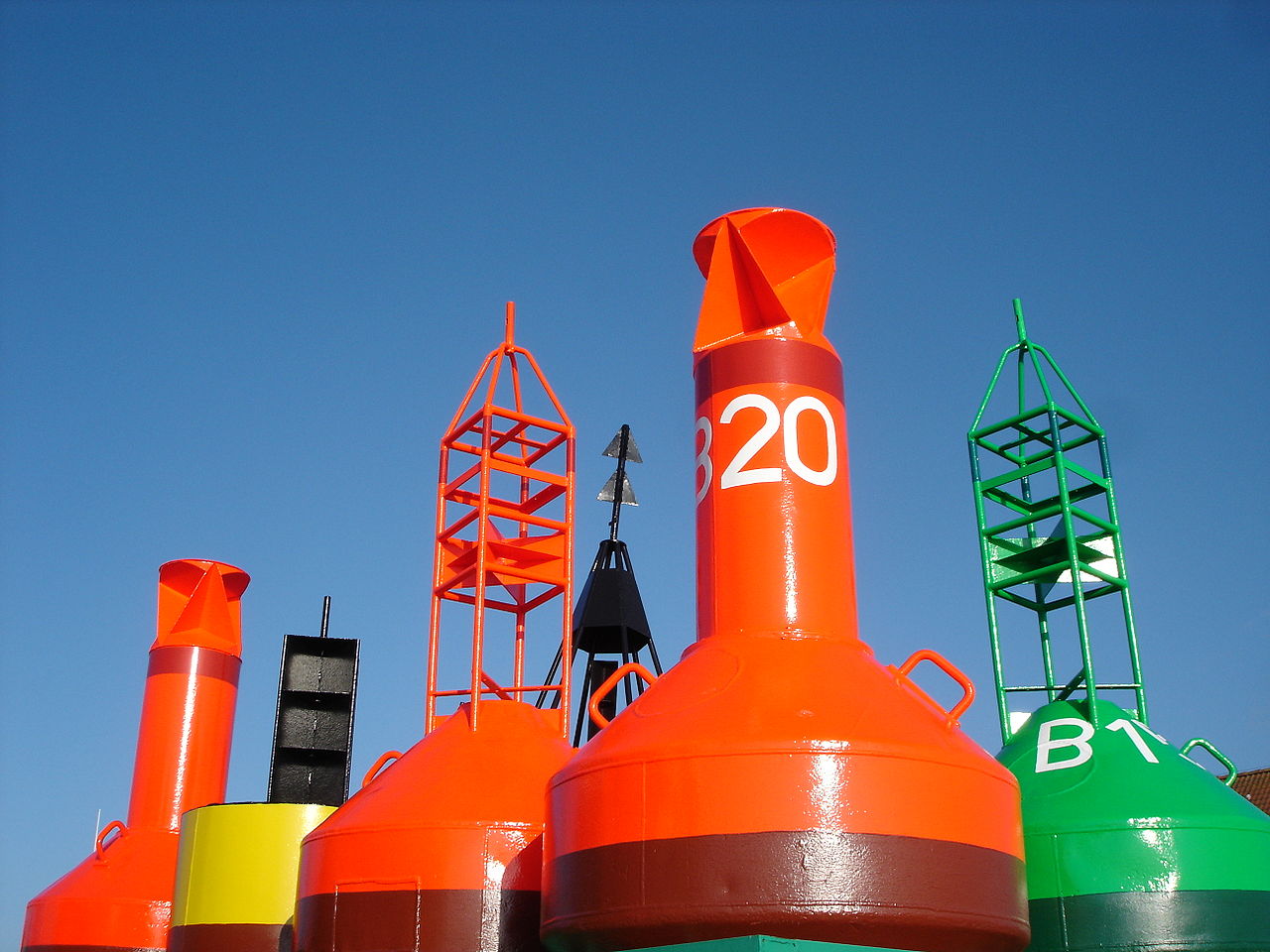 What colour is a Starboard Lateral Mark? 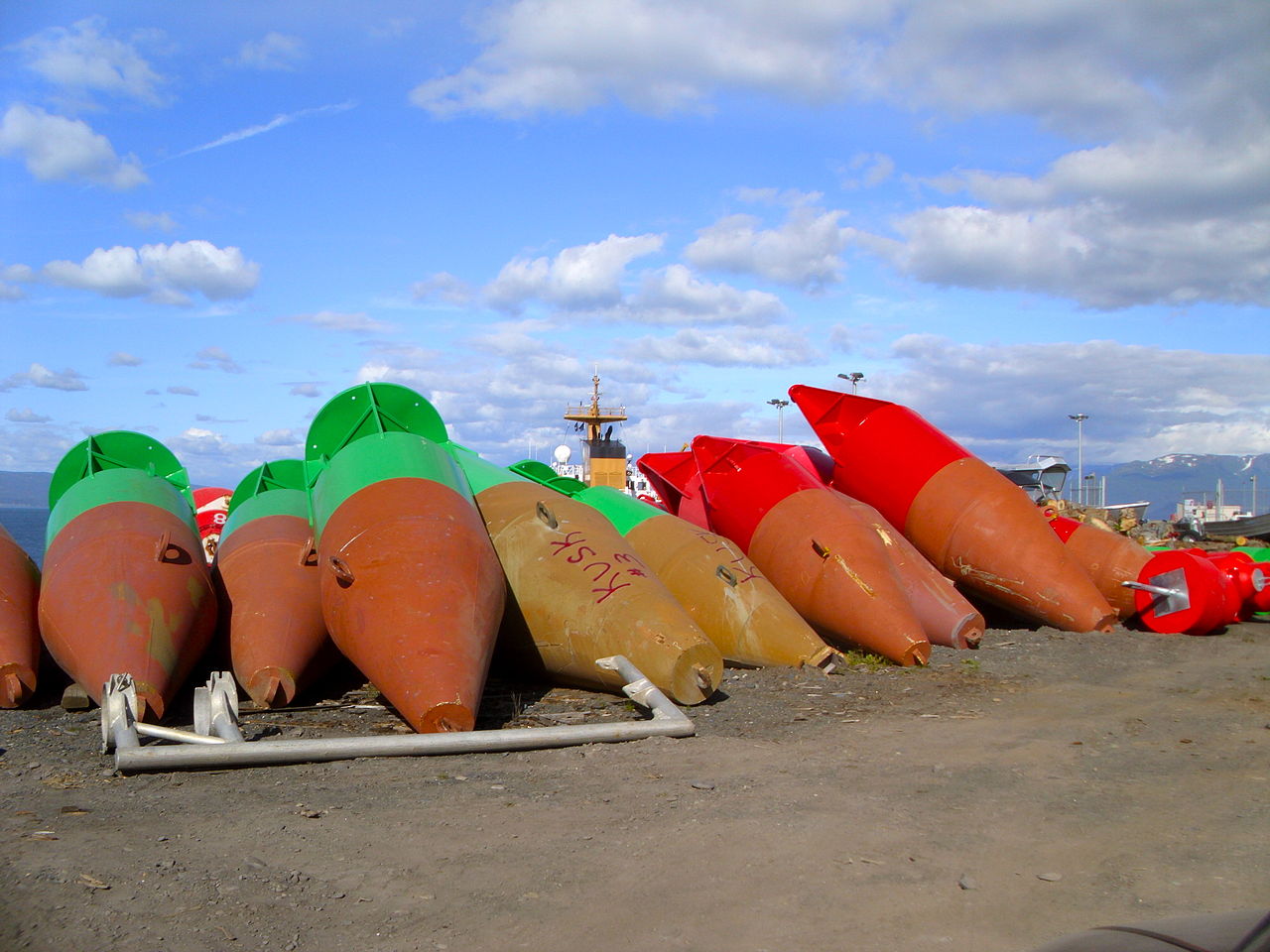 Lateral marks can best be described as those buoys that tell you where you should and should not be! They mark the navigable part of the channel and are divided into Port and Starboard marks. Port marks are red in colour and shaped like a can, while starboard marks are green and conical in shape. Read More

What is the body of water called between mainland Britain and the Isle of Wight?

The Solent, strait of the English Channel, between the mainland coast of the county of Hampshire, England, and the northwestern coast of the Isle of Wight. It extends eastward for 15 miles (24 km) from The Needles, a group of rocks west of the Isle of Wight, to Southampton Water, an inlet serving the port of Southampton; its breadth is between 1.75 and 4 miles (3 and 6 km). Read More

If your instructor tells you we will be paddling exactly in a north easterly direction what bearing would this be on your compass? 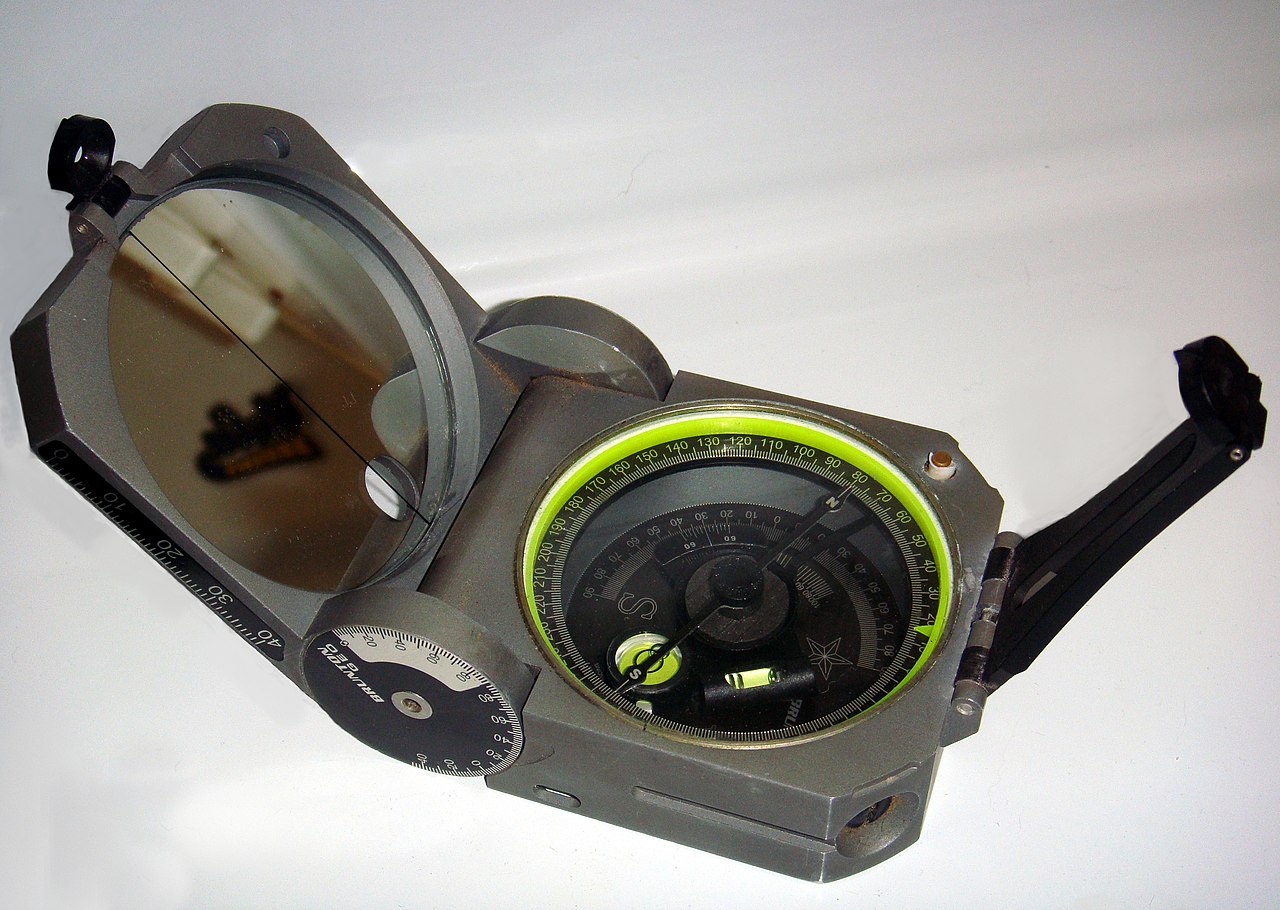 Bearings are always measured from the North, in a clock wise direction. They are measured in the degrees in of a circle. Read More or if you would like your brain to explode try Read More

What is the lighthouse called at the Western point of the Isle of Wight? 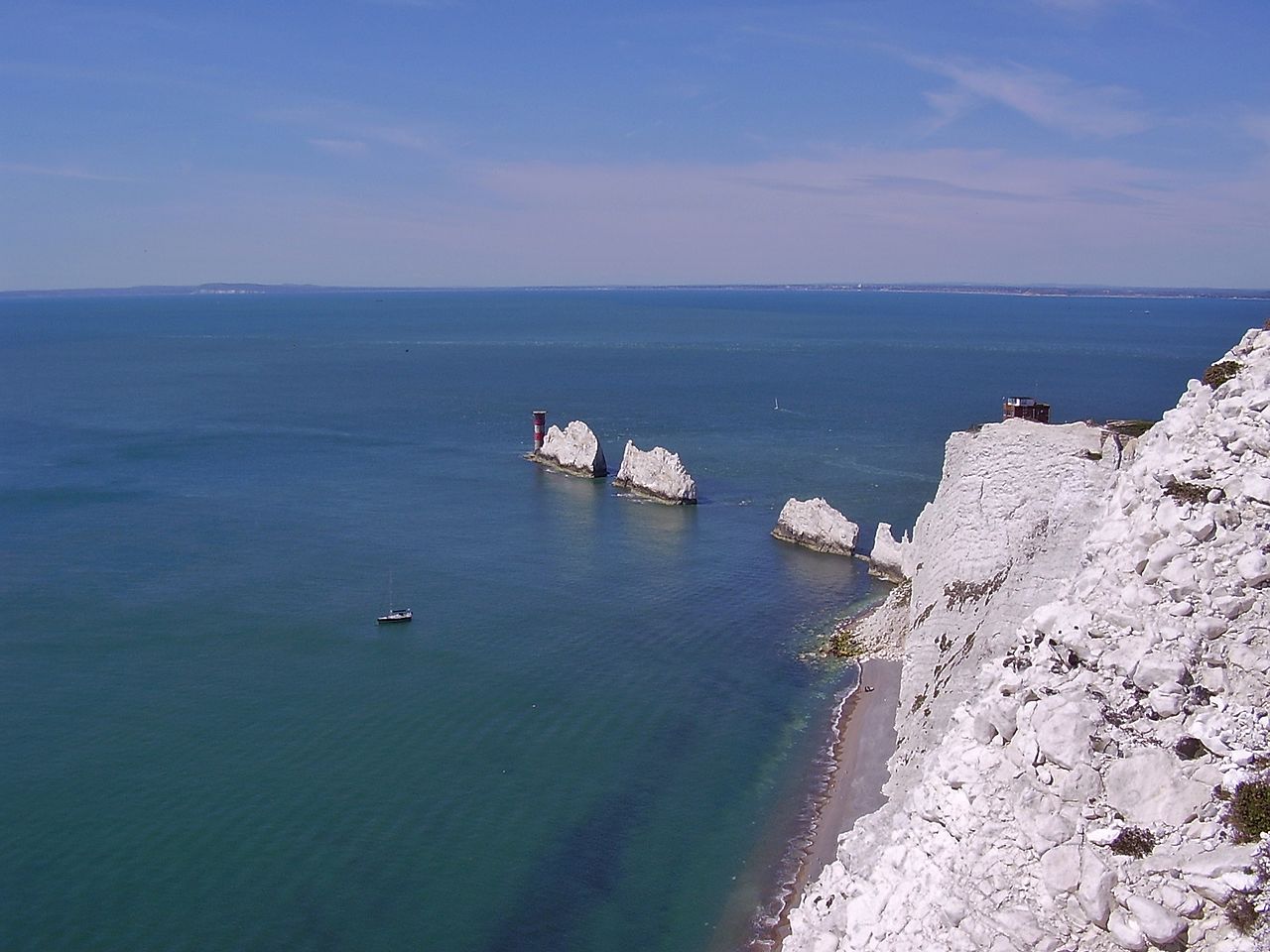 Needles Lighthouse was built by Trinity House in 1859, replacing the cliff-top lighthouse established in 1785 to guide ships making their way up the Solent Read More

On the land we have the Fire, Police and Ambulance service, but what is the forth emergency service dedicated to coordinating rescues at sea? 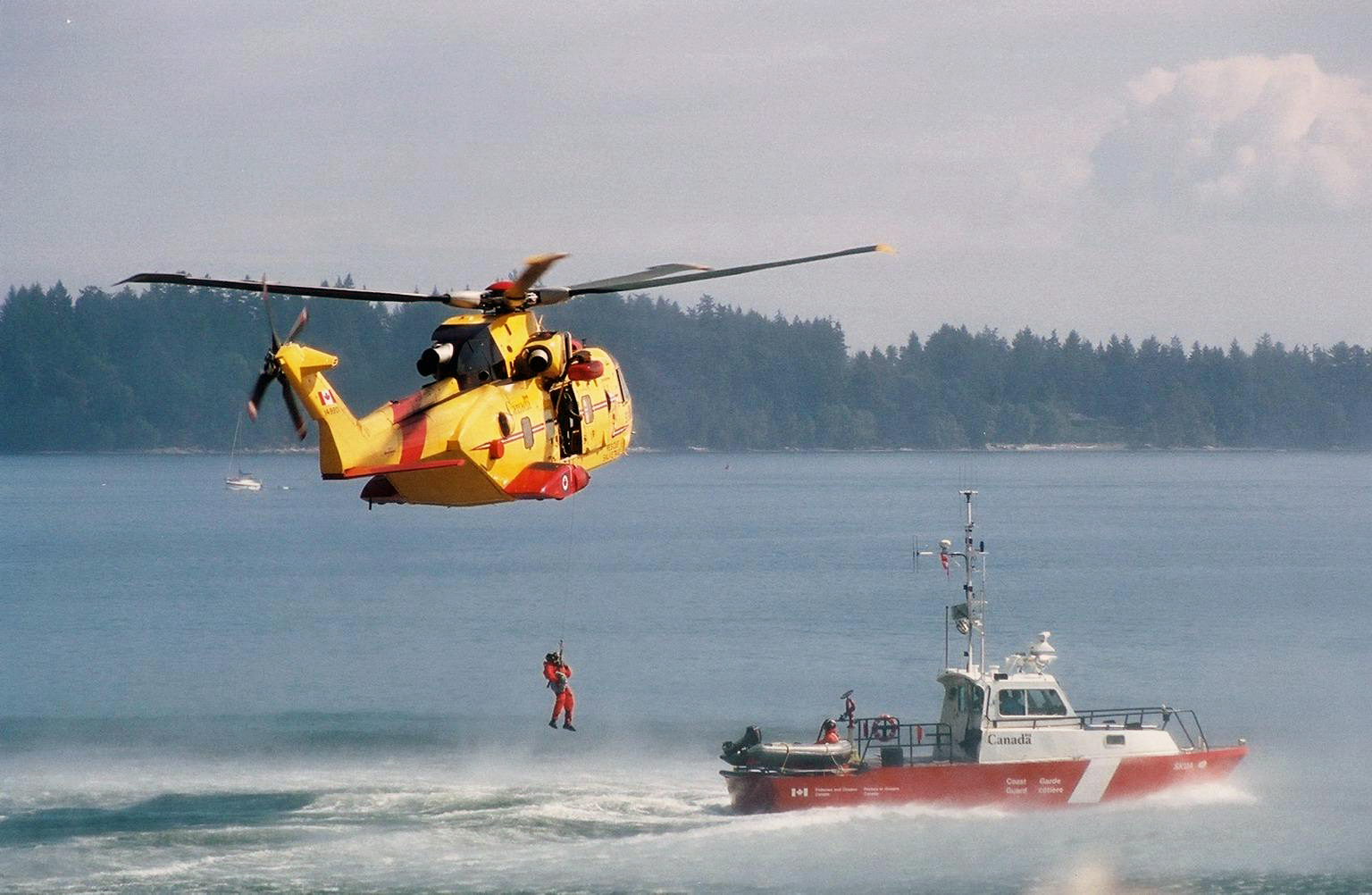 The United Kingdom has four emergency services: Police, Fire, Ambulance and Coastguard. Each service, although independent, works in close collaboration with its counterparts, especially when incidents call upon a multi-agency response. Whilst there are many similarities in how each service delivers its emergency response operations, there can be marked differences. Read More

How can you contact this service if you need urgent assistance or you notice someone else who needs assistance? 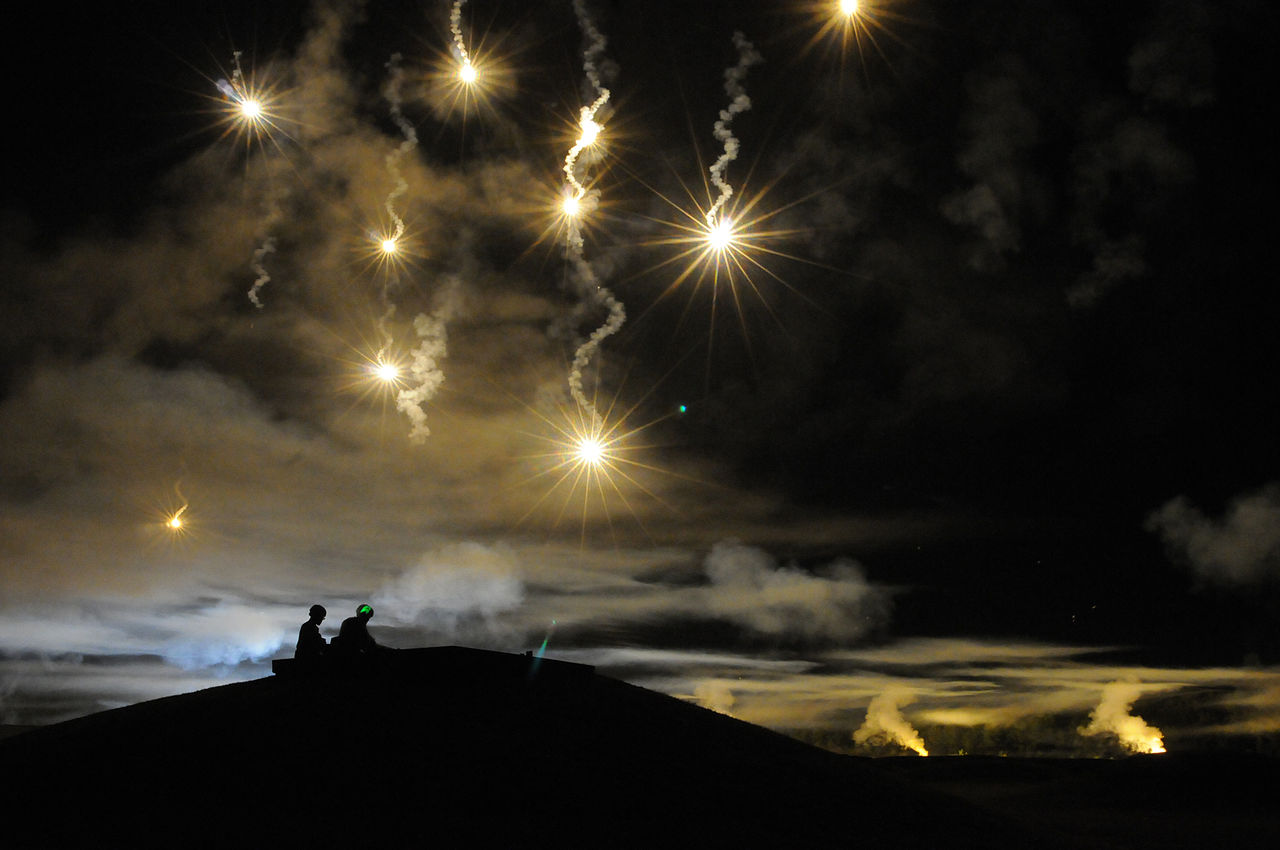 A marine radio, hand-held flares and a call to 999 are all ways to contact the Coastguards Read More 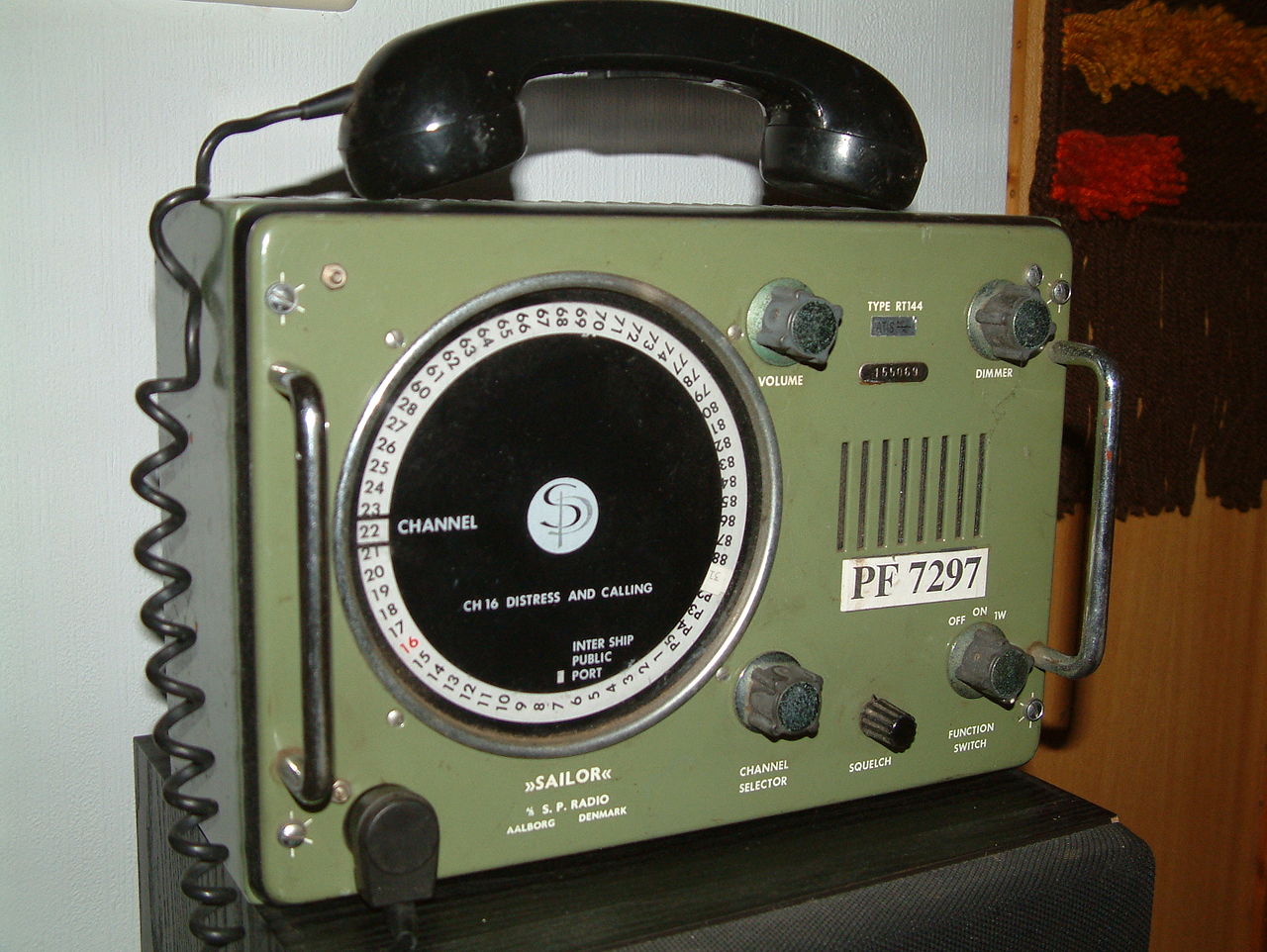 Name the most southerly point of mainland Britain 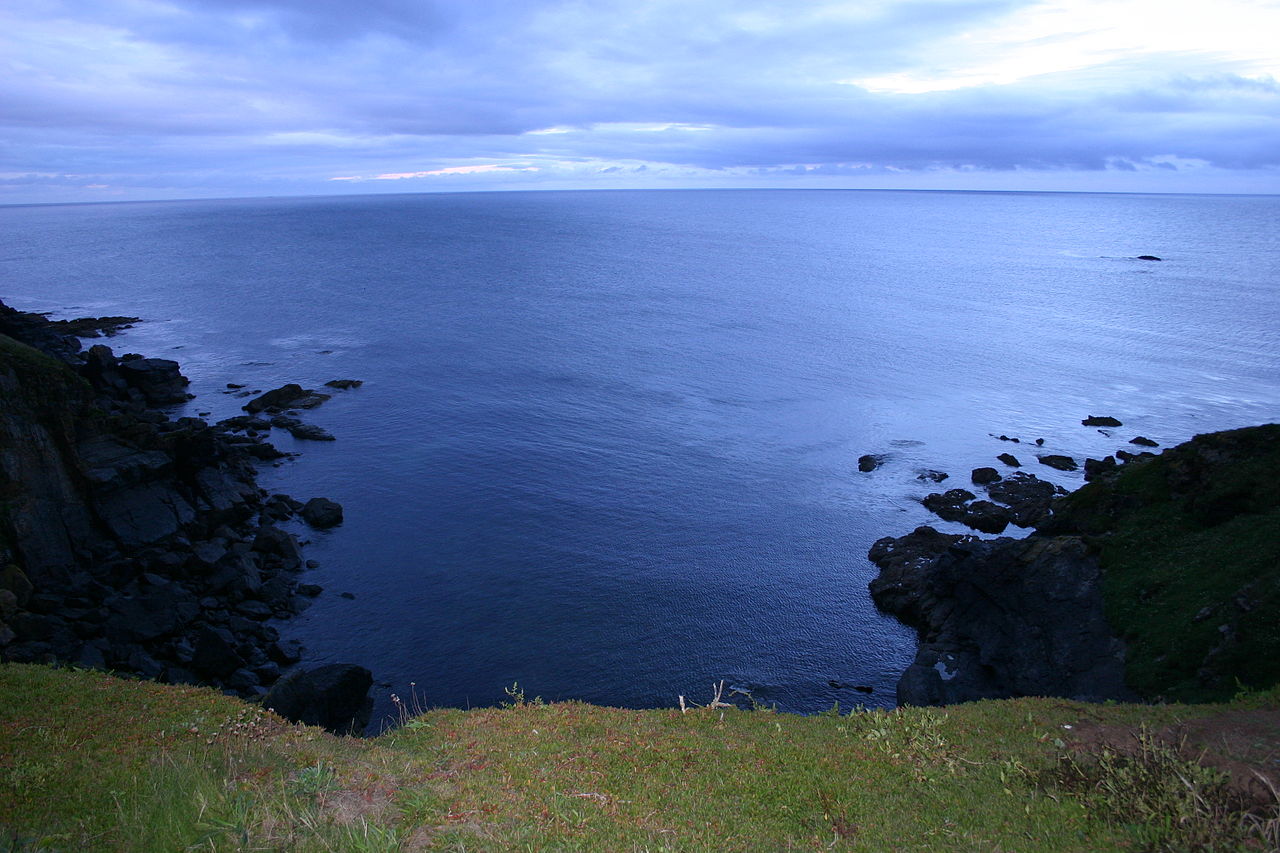 Lizard Point, Britain's most southerly place and a rugged tail of rock with savage reefs, the Lizard is riddled with wrecks and ringed with lifeboat stations. Read More 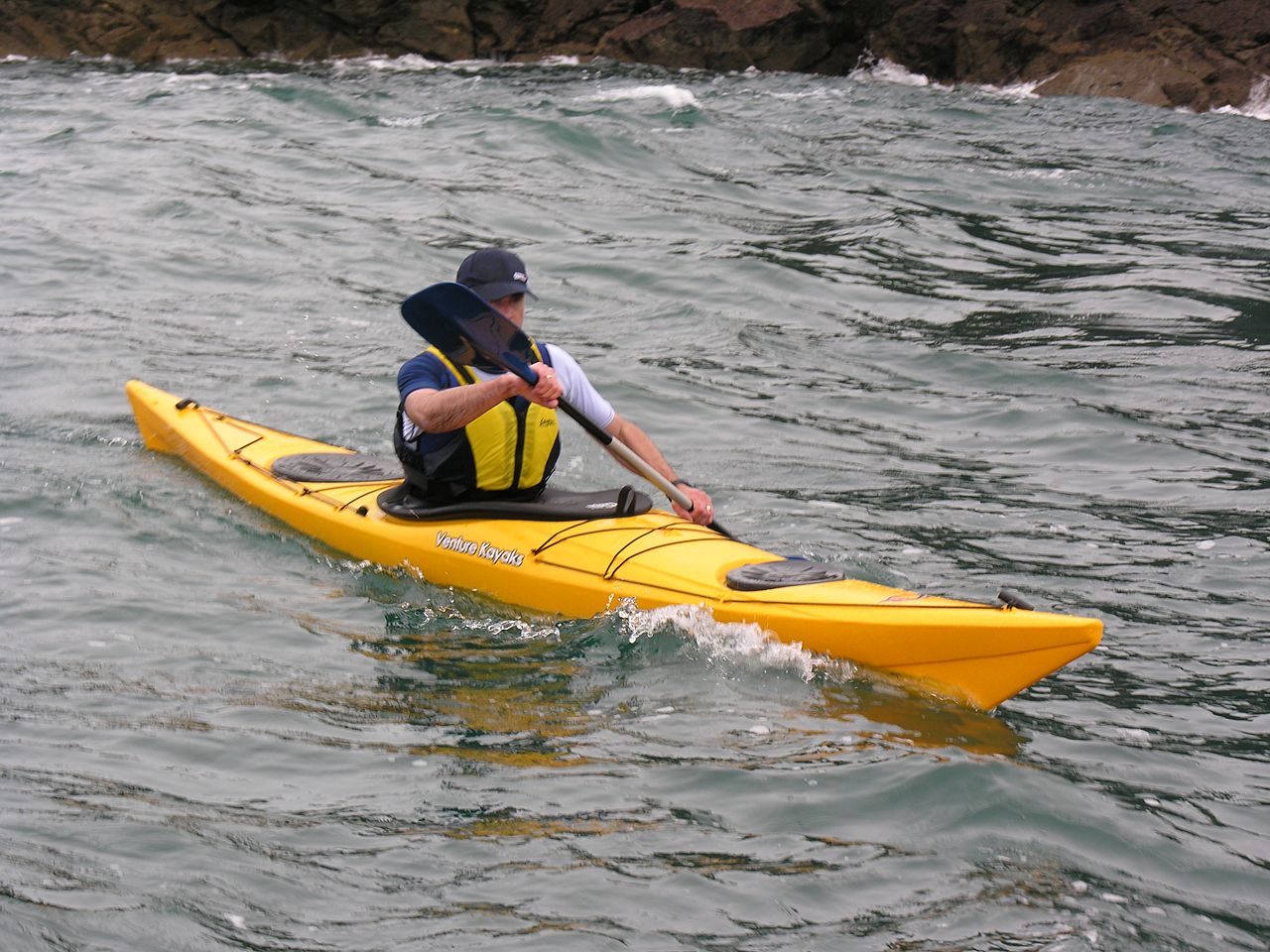 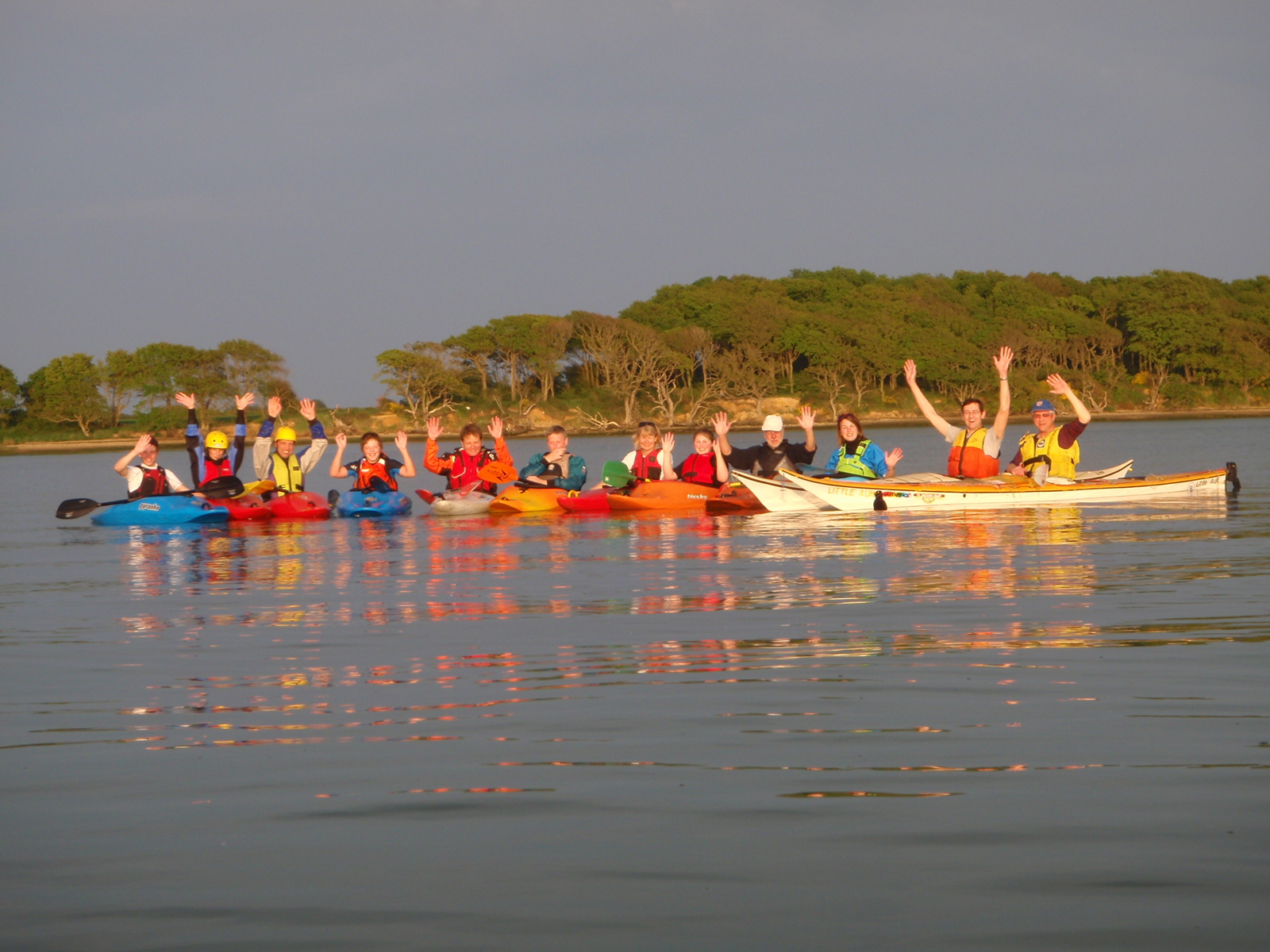 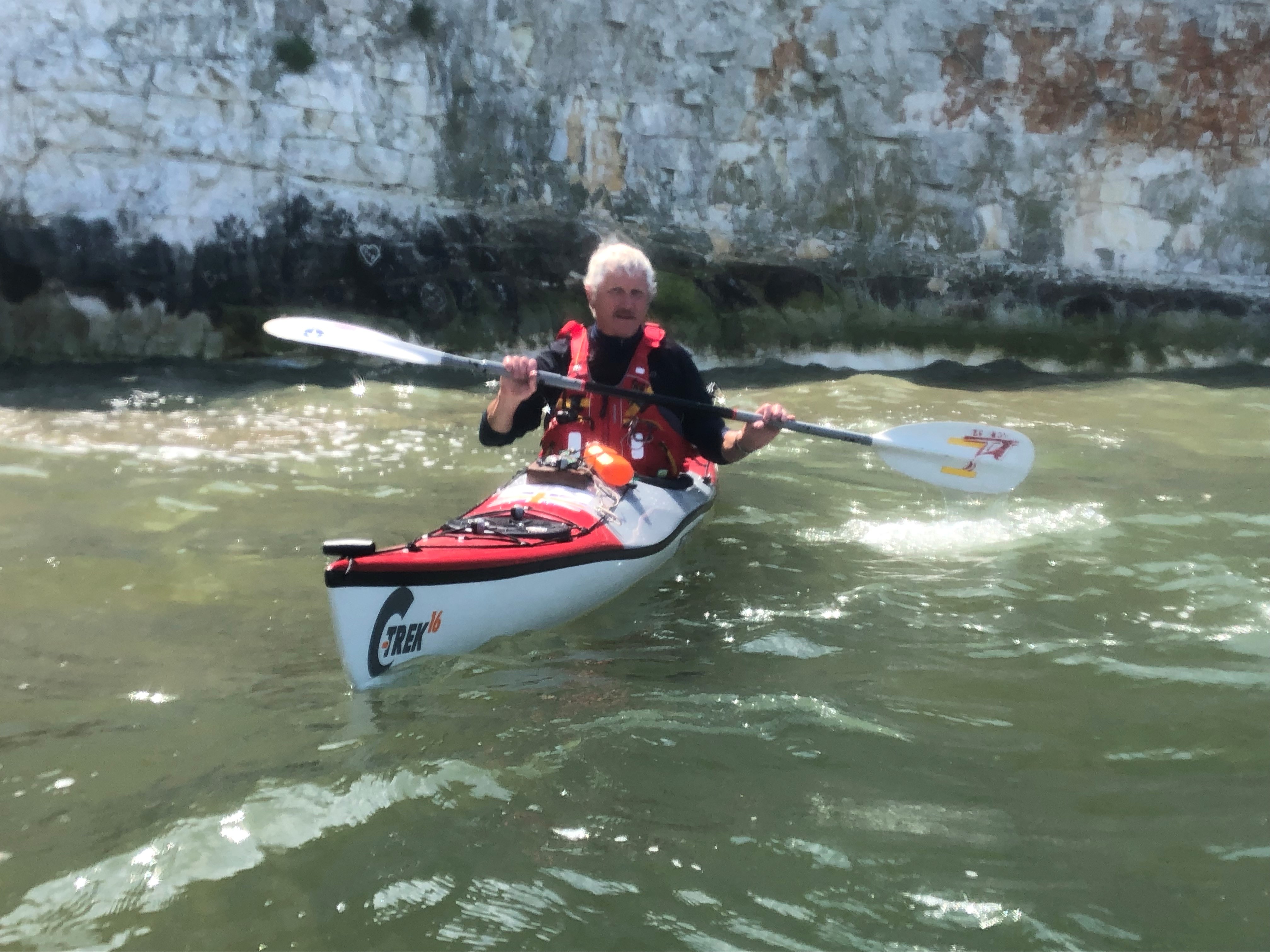 Alternatively take a look at the links in the answers for more information!

(Thanks to Kate and Mark for these!)
To start:

Once you are more advanced:
I apologize if you have never started a petrol lawn mower for this one…

This week we have a ‘best photo caption’ competition here is your photo: 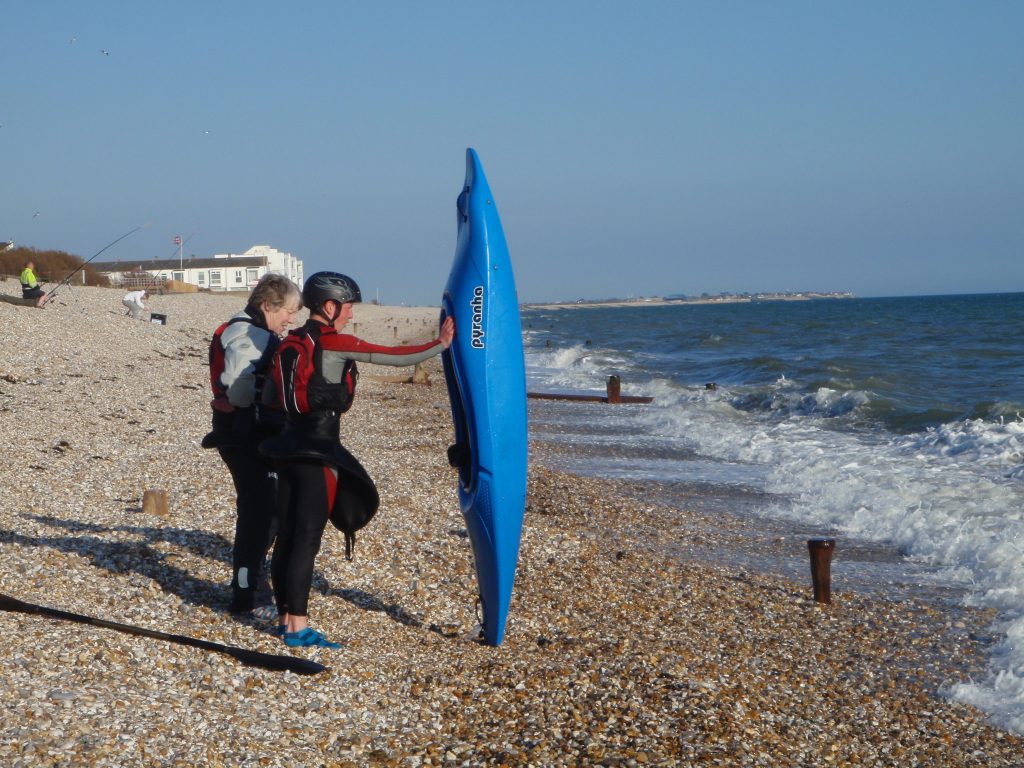 Submit to us (using the form below) the caption you would like seen added to this picture: